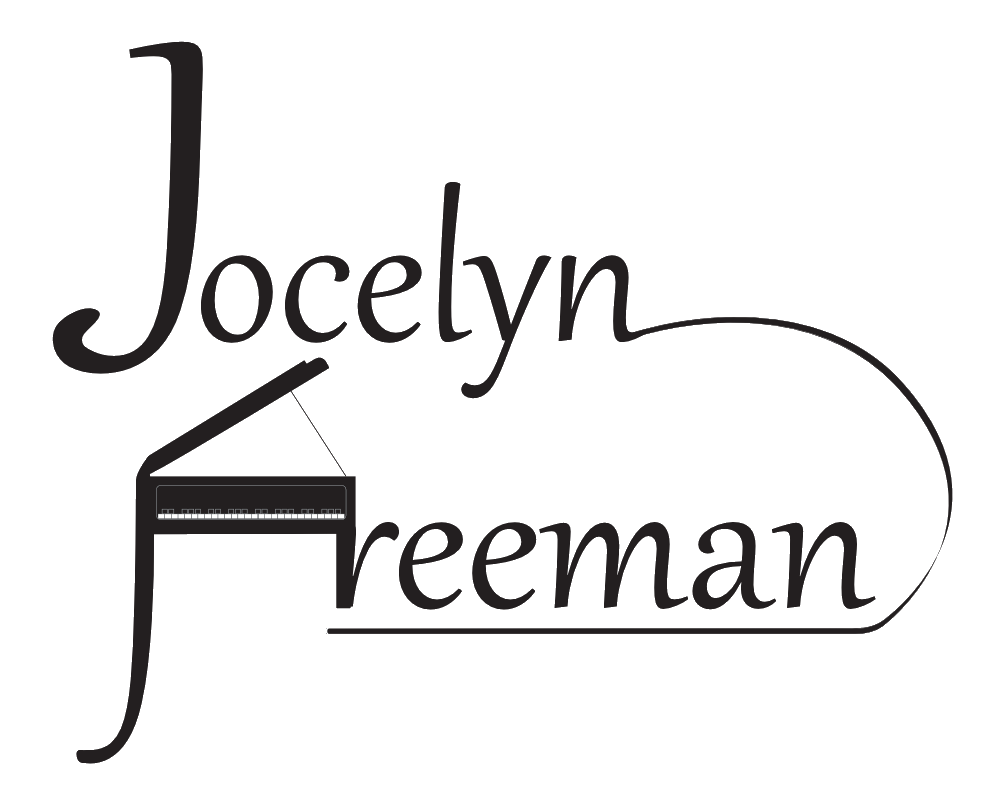 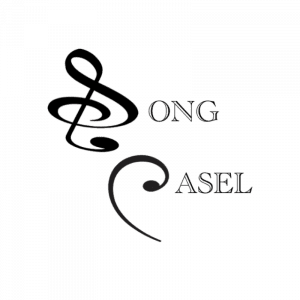 The Wanderlust Series presents songs celebrating both the rewards of roaming in nature and the earnest world of inner, conflicting personal journeys. Epitomising the nineteenth-century concept of Wanderlust, Wilhelm Müller’s poetry transports us from youthful exuberance to the brink of humanity’s patience, and his work was a major influence on other significant poets.

For Schubert’s complete song cycles at Blackheath Halls, I will be joined by three exceptional artists: Julien Van Mellaerts; Francesca Chiejina and Stephan Loges. Coffee concerts in St Laurence Church, Catford bring a wealth of international talent into the area and focus on collaborative song with leading instrumentalists.

Our final live performance of the series will be the much-anticipated Beethoven celebration in Catford. Whilst Bethan Langford and Keval Shah are unable to perform this recital due their personal circumstances, we are delighted that the acclaimed British-American heldentenor Brian Smith Walters has agreed us for a performance of Beethoven’s Adelaide, together with Wanderer-themed works by Szymanowski and Mahler.

Shepherd on the Rock

This joyous programme featured leading British clarinetist, David Campbell and the prize-winning soprano Gemma Summerfield making  their first appearances in Catford for SongEasel. Together with pianist Jocelyn Freeman they performed Schubert’s dazzling setting of Wilhelm Müller’s Shepherd on the Rock, alongside German and Italian works, paying homage to the poet’s love of Rome.

The concert programme can be downloaded here.

In honour of the 250th anniversary of Beethoven’s birth, leading artists Mark Padmore and Julius Drake perform a selection of Beethoven Lieder alongside his ground-breaking An die ferne Geliebte, closing with Schumann’s Kerner-lieder live from Blackheath Halls as their inaugural recital from the initial Lockdown.

Leading Nigerian-American soprano Francesca Chiejina joins acclaimed curator and pianist Jocelyn Freeman for Schubert’s iconic cycle Winterreise. The event is presented as part of the arts@Future Series and includes a pre-concert talk with Thomas Hampson, Dr Natasha Loges and and the artists, chaired by Natasha Riordan at 7pm.

This recital concludes Schubert’s song cycles, and features the outstanding international bass-baritone, Stephan Loges, for this recital. There is also a virtual green room conversation with the artists and Dr Natasha Loges chaired by Natasha Riordan, going live at 7pm.

Featuring mezzo-soprano Fleur Barron, violist Clifton Harrison and pianist Jocelyn Freeman, this programme explored works by and for musicians who held a connection with the Imperial City, and included songs on the themes of aspirational romance, sleep and longing. Spanning over 140 years, and including a traditional Viennese dance, a cradle song and a UK premiere of a song by famed Austrian violinist, Fritz Kreisler, the recital was framed by the works of Brahms. 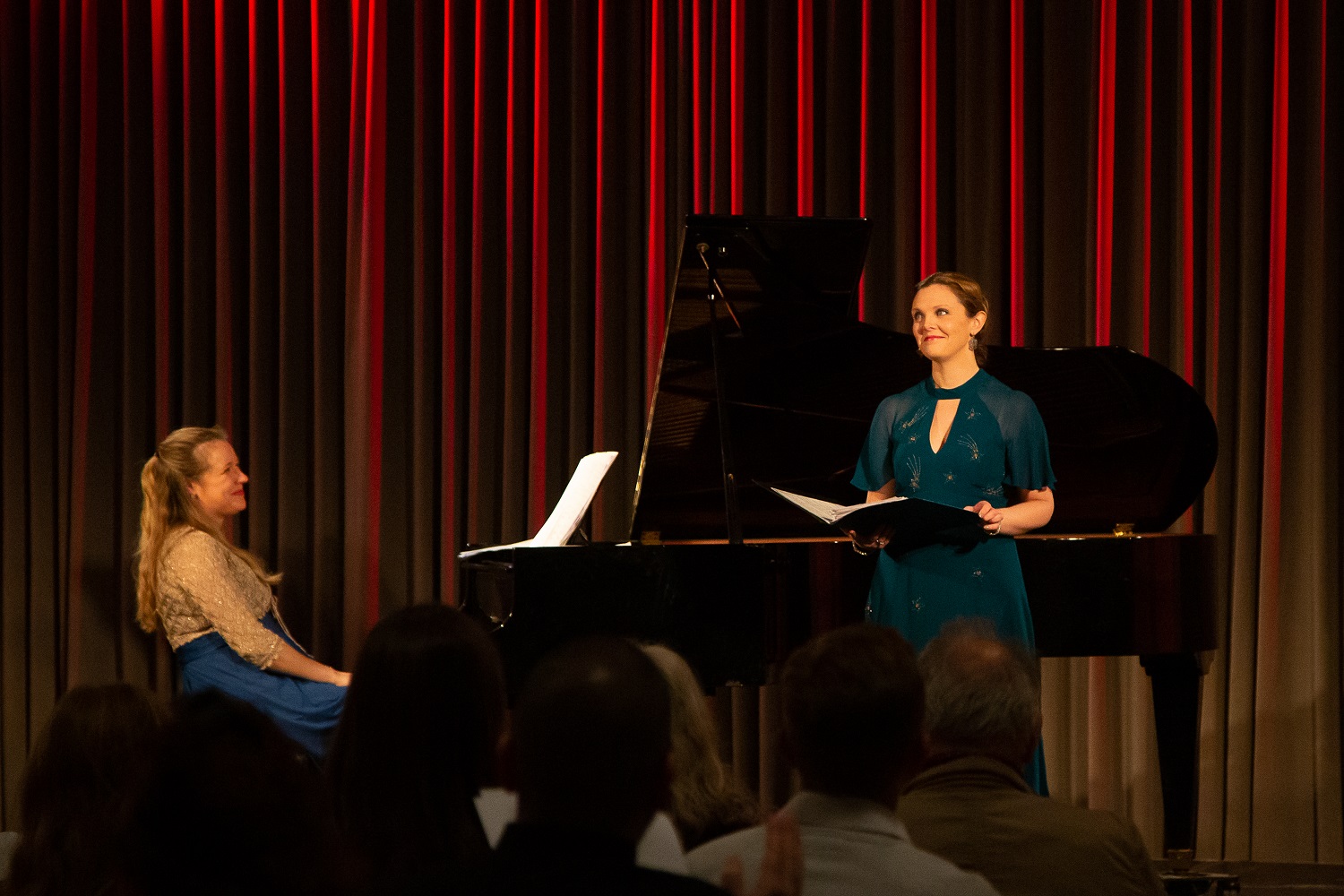 From Russia With Love

The inaugural SongEasel recital series, From Russia with Love, featured Russian repertoire in programmes that explored the cultural and political links between the former Soviet Union and Europe.

This website uses cookies to improve your experience while you navigate through the website. Out of these, the cookies that are categorized as necessary are stored on your browser as they are essential for the working of basic functionalities of the website. We also use third-party cookies that help us analyze and understand how you use this website. These cookies will be stored in your browser only with your consent. You also have the option to opt-out of these cookies. But opting out of some of these cookies may affect your browsing experience.
Necessary Always Enabled

Any cookies that may not be particularly necessary for the website to function and is used specifically to collect user personal data via analytics, ads, other embedded contents are termed as non-necessary cookies. It is mandatory to procure user consent prior to running these cookies on your website.